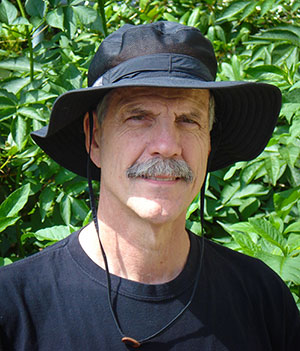 Al Campbell is a retired Emeritus Professor of Economics at the University of Utah. The Cuban economy has been one of his central research areas. Being engaged in professional research there has allowed him to visit the island yearly since 1991, and follow in person the tumultuous though peaceful changes on the Island over the last two decades in a way not then possible for most Americans.

Cuba is known world-wide for its distinctive socio-political-economic system, but as any of the 2 million non-American tourists who go there every year would confirm, it’s fascinating for many reason in addition to that. Cuba is its art, its music and dance, its architecture, its natural attractions, its history and its culture. Cuba above all is its people. Come sample a bit of all of these in the most remote and unknown of our next-door neighbors. 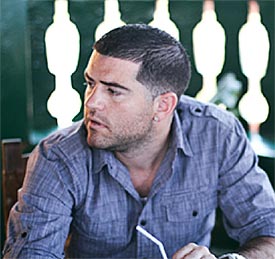