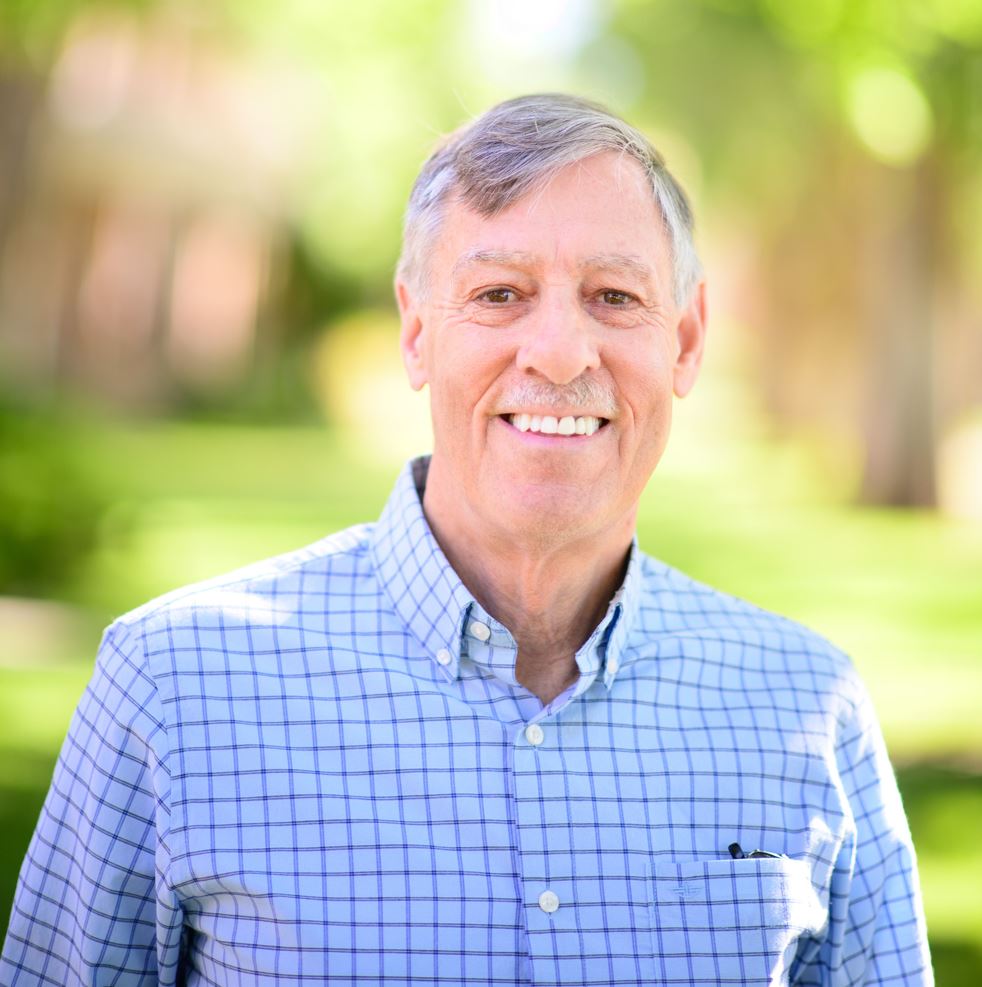 Membership in the Osher Lifelong Learning Institute is required to register for Osher classes. If you are unsure about your membership status, call us at 801-581-6461. If you are new to Osher, follow the Membership link at the right to learn more about membership.

This course is based upon an excellent four-episode video series, "Reconstruction: America After the Civil War" by Henry Louis Gates, Jr., which aired in 2019 on PBS. The series explores what happened to the former slaves after they were freed at the end of the US Civil War in 1865. The instructor will be streaming each episode, one per class, pausing the video about every five minutes to discuss what has been presented. We will focus on little-known information such as how well blacks did politically and socially during the first 10 years after the Civil War, the period known as Reconstruction. These rights were gradually and systematically taken away by Southern whites and by Northerners who were losing interest or just did not know of the plight of the blacks. This second post-war period was known as the Jim Crow era. This history has a direct bearing on what we hear in the news today. A lively but respectful discussion of these big thoughts is encouraged. Our goal is to learn from the video and each other!

Questions? Call Osher Lifelong Learning Institute at 801-581-6461 or use our online form.

Class Sections For "Reconstruction: America After the Civil War" (OSHER 713)

Instructor: Mark Rothacher. Class meets online via Zoom. A link will be emailed a few days before the first class begins.

Is money a barrier to you taking classes? Call our office and ask about scholarships or learn the details here. Want to donate to the scholarship fund? You can make this gift online.

Questions? Call Osher Lifelong Learning Institute at 801-581-6461 or use our online form.