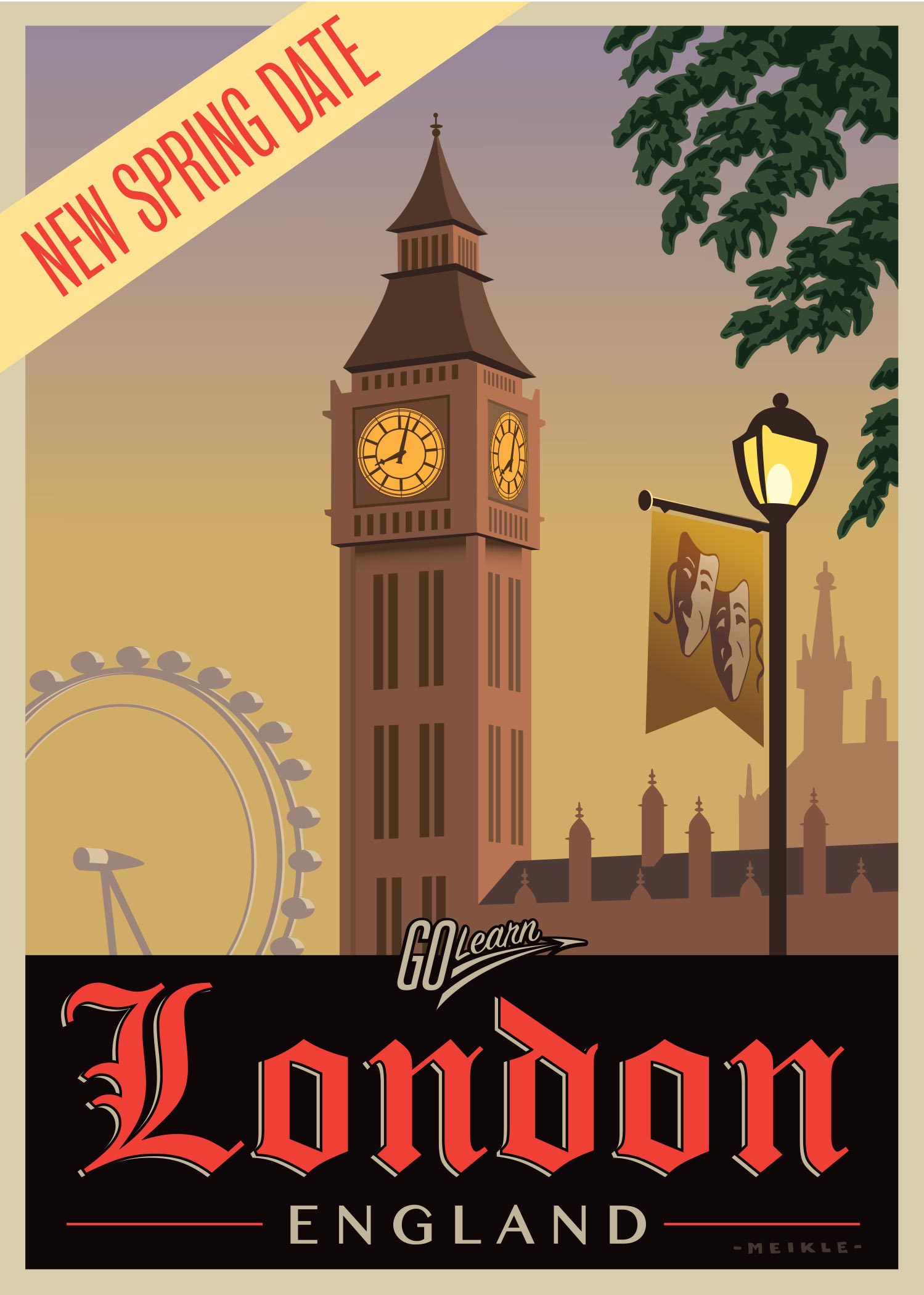 This trip only has 4 spots left! 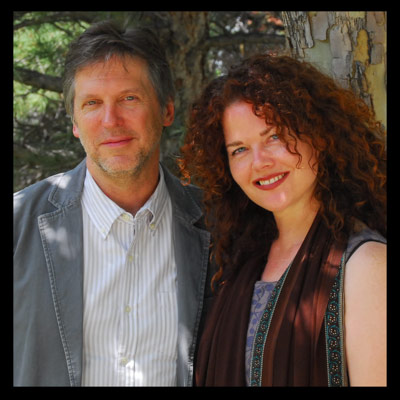 Tim is a Professor in the Department of Theatre, where he teaches Playwriting, Dramatic Literature, Shakespeare, and Contemporary Drama. Tim is also a produced screenwriter, a published novelist, and an award-winning playwright with plays produced off-Broadway and in the US, Britain, and Canada.

Jane teaches Introduction to Theatre and Dramatic Literature in the Department of Theatre and administers London Learning Abroad programs for both the Theatre and English Departments. She attended the London School of Economics for post-graduate studies and, in addition to her many London and UK tours, has led travel programs in Bali and Japan.

If the logistics of a trip are right, travelers don't even notice them. That's my job. — Jane


She does her job really, really well. Can we talk about the play now? — Tim

Replay Our Webinar with Tim and Jane