This trip only has 1 spot left!

At Go Learn we take the health and safety of our travelers and trip leaders very seriously. While travel is restricted due to COVID-19, any Go Learn trips that have been suspended or cancelled have been fully refunded. All future trips will be fully refunded if we must cancel them due to further restrictions. 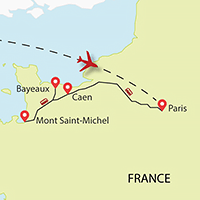 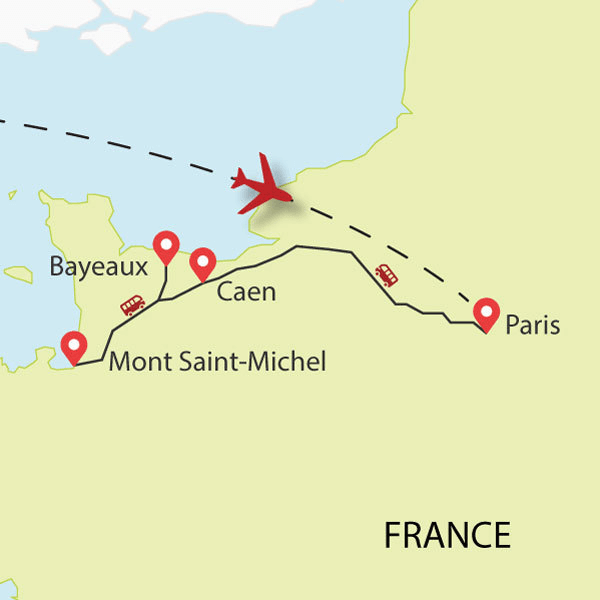