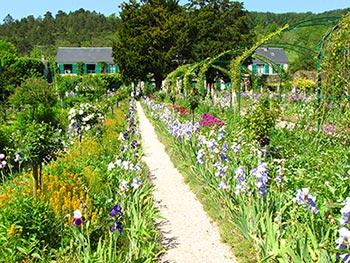 We rendezvous for our mission to Normandy at the Charles de Gaulle Airport, where we will meet our Normandy-area tour expert, mount our tour bus, and proceed west. Check-in at the truly charming Hotel Bayeauxe where we will stay for four nights is followed by glasses of that wonderful local beverage found all over France...whatever is it called?...oh yes...wine!

Monday, May 16: The British Have Arrived 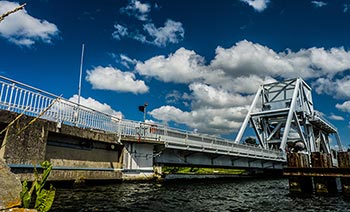 Mission #1 takes us to the eastern extremity of the D-Day beaches and one of the critical targets: the Pegasus Bridge spanning the Orne Canal. If the Germans were to successfully reinforce the eastern beaches, it would be via the Pegasus Bridge, thus making the bridge a must-take target. The glider assault is well depicted in the film The Longest Day, and we will tread the asphalt as did the British Ox and Bucks regiment. We leave the Canal and proceed to the three British beaches Sword, Juno, and Gold. We will see the remnants of a Mulberry harbor, hike the bluffs, and visit a superb museum at Arromanches. We return to our hotel for dinner and pre-mission prep for the next day's visit to Omaha Beach.

Tuesday, May 17: Omaha Beach...Get to the Bluffs 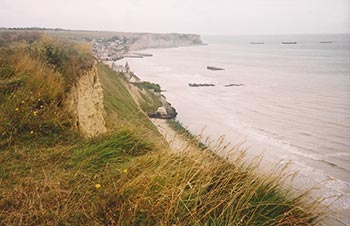 Most people know something of this expanse of sand, and we are soon to know much more. We will roam the beaches and the draws at Vierville, le Moulin, St. Laurent, and Colleville, noticing and discussing the obstacles that faced the troops and the tactics used by the troops to surmount. We will visit Pont du Hoc, also well depicted in The Longest Day, and will bring our day to a moving close by walking the Normandy Memorial Cemetery that overlooks the beach. It will be a day not soon forgotten. Mission prep for Caen, with the requisite wine and cheese, will help us end this day ready for the next.

Wednesday, May 18: Bayeux and Caen

Mission #3 is a mixture of the old and new and gives us all some free time to catch our breath. The day begins in Bayeux with a visit to the museum housing the Bayeux Tapestry. William the Conqueror's assault on England in 1066 is presented to us in stitchery and explained to us by the museum expert. Like Monet's gardens, the tapestry is simply too good a target to ignore. In the afternoon, we travel the short distance to Caen and visit the Memorial de Caen Museum, one of the best D-Day museums. Caen was a problematic part of the invasion, and we will discuss and learn the whys and wherefores. Free time in Bayeaux is followed by our now-standard wine-cheese-prep ending. 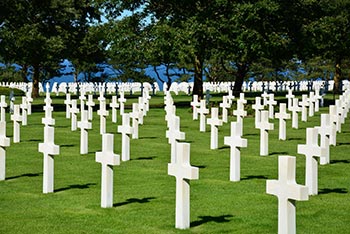 If you liked Band of Brothers you will love Mission #4. Lt. Richard Winters and his 101st Airborne troops landed in these environs and opened the four causeways leading from Utah Beach inland, allowing the soldiers from the 4th Infantry Division to establish themselves on dry land. We visit Brecourt Manor where a significant action took place (perfectly depicted in Band of Brothers) and then go to Utah Beach itself. We will note the similarities and differences of this beach to Omaha, and will discuss the landing that produced one of the four Congressional Medals of Honor given on D-Day. Our day ends in the jewel of the Normandy coast, the island of Mont Ste. Michel. 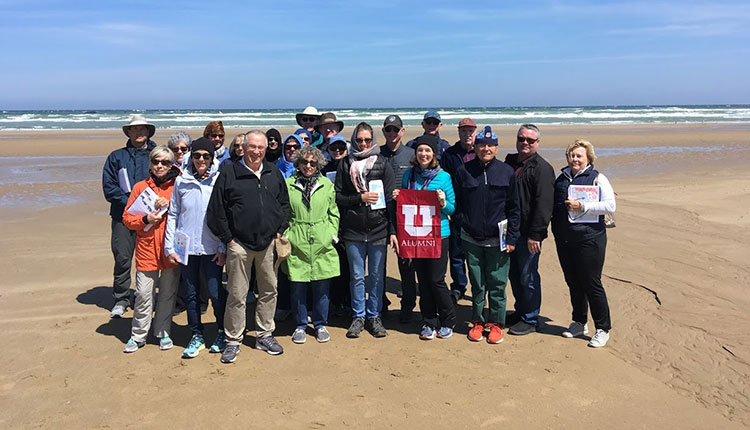 Today has everything to do with savoring Bayeaux, the town we have come to know by now. Bayeaux’s charm invites us to merely roam the tiny streets, drink coffee, eat croissants, and take more photos than our smart phones can manage. We have been on the go with a packed itinerary, and today is for you. Enjoy!

Saturday, May 21: Efforts in Vain – The German Counter Attack 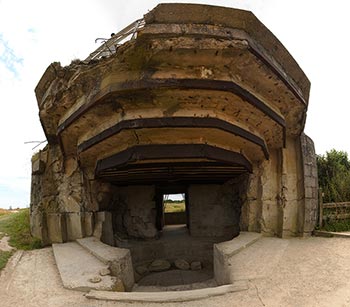 The “Falaise Pocket” or the “Falaise Gap” as it is more accurately called, is our final D-Day site visit. On 6 August 1944 the Germans launched a counter-attack at Falaise, hoping to reach the beaches and split the British/American contingent that was now ensconced, albeit shakily, on French soil. The Allies, in turn, hoped to surround the penetrating German forces and bag huge numbers of these attackers. The degree to which the Allied effort succeeded has been debated for years, and we will add to the discussion our own knowledge and perspectives. We will depart Falaise and with it Normandy, and journey to Charles de Gaulle airport for a final over-night before we depart. On route we plan on stopping at Monet’s garden at Giverney, a final cultural highlight enriching our senses and parting with France’s beauty. We will have a final wine-and-cheese soiree and will conduct our post-mission-debrief to answer any lingering questions re the D-Day invasion.

Our journey ends after breakfast this morning. Make your way to the terminal, or to your next destination. We'll get together in about a month for a tour reunion. Until then, tell the wonderful story of D-Day to others...they need to know this significant part of US and military history. Mission accomplished!