D-Day And The Race Across France 2023
Go Learn 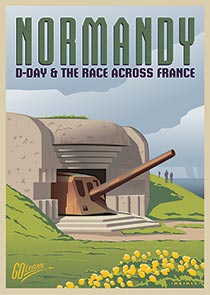 This trip only has 9 spots left! 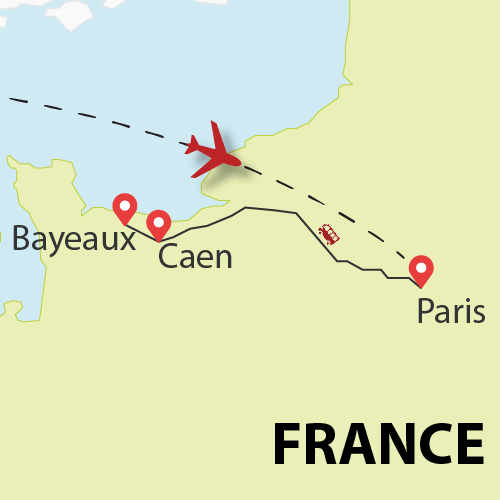 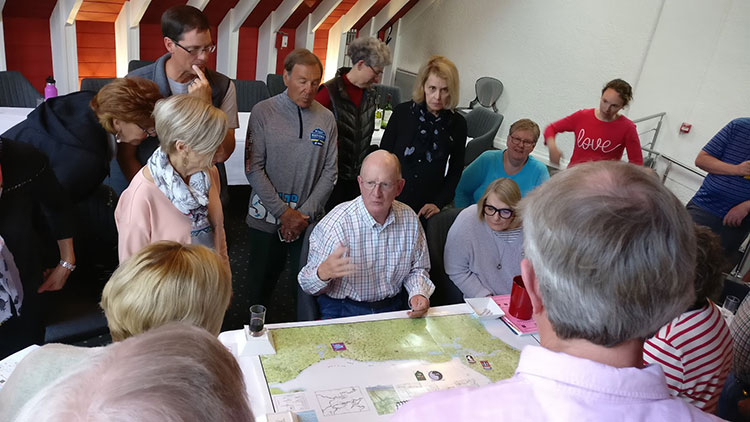