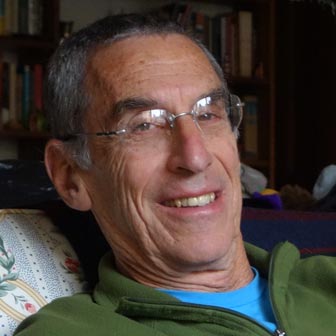 Mark Esterman is an ordained Zen teacher and a leader of the Salt Lake Zen Group. He began his study of Zen in 1969, and after having served as the Vice Abbott of a Zen Temple in North Carolina he moved to Utah ten years ago to study with Zen Master Dennis Genpo Merzel at Kanzeon Zen Center, from whom he received Dharma Transmission as a teacher of Zen in 2014. Professionally, he and his wife run an independent book publishing company. He received a PhD in literature from Brandeis University, and has taught classes on Zen and Meditation in the U of U's Lifelong Learning program since 2008.

"The instructor was AMAZING. I have struggled to learn meditation for some time, but he made the class a true learning experience and put meditation in an accessible light."