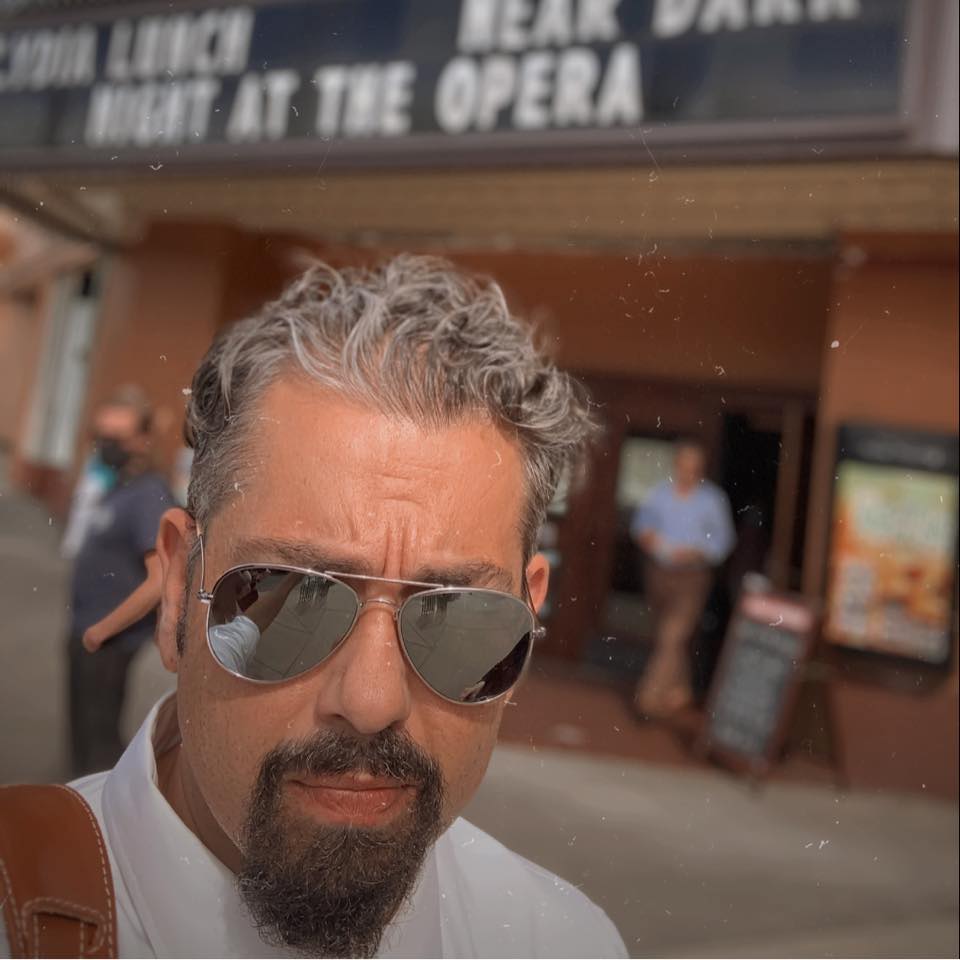 Bryan Young is an award-winning author, filmmaker, and journalist who works in many different media. As a writer, he's had numerous novels and short stories published and has worked professionally in the Star Wars, Robotech, and BattleTech universes. He's written comics for Slave Labor Graphics and Image Comics and written and produced documentary films that were called "filmmaking gold" by the New York Times. As a journalist, he's had bylines at the Huffington Post, StarWars.Com, HowStuffWorks, /Film, Syfy, and many more.

He's the president of the Salt City Genre Writers, a Salt Lake City-based chapter of the League of Utah Writers and also serves on the state board of that organization as Historian. He teaches writing regularly at conferences across the country. You can learn more about him by following him on Twitter @swankmotron or by visiting his website, www.swankmotron.com.

"My goal was to learn how to structure a screenplay as best as I can and this class helped me do just that! The instructor was thorough with both his direction and advice. It was easy to follow along and I learned a lot. 10/10 would take another class from Bryan Young." -Kayla R.

"Bryan is incredibly knowledgeable and constructed a class that included a good foundational learning, deeper understanding, and practical application...Bryan is an excellent teacher, who used many types of examples that resonate with a variety of audiences."-Kate C.