PATHS is a 4-year college access program that works with students from low-income schools and communities, providing them with support from their first day of 9th grade until their first day of college, ensuring that they are successful in their educational path.

Success in education is more than just good grades; success means being prepared both academically and socially, developing a cultural identity, and cultivating a sense of belonging within the wider community. PATHS believes the interconnected pathway between institutions of higher education, communities, school districts, and college bridge programs is vital for success.

The majority of PATHS students come from disadvantaged communities and identify as either immigrant, refugee, or Dreamer (undocumented students with and without DACA). It is PATHS’ goal to break down educational and social barriers, and assist students in succeeding both in high school and college, and ultimately contribute to the 21st century workforce.

PATHS will work to: 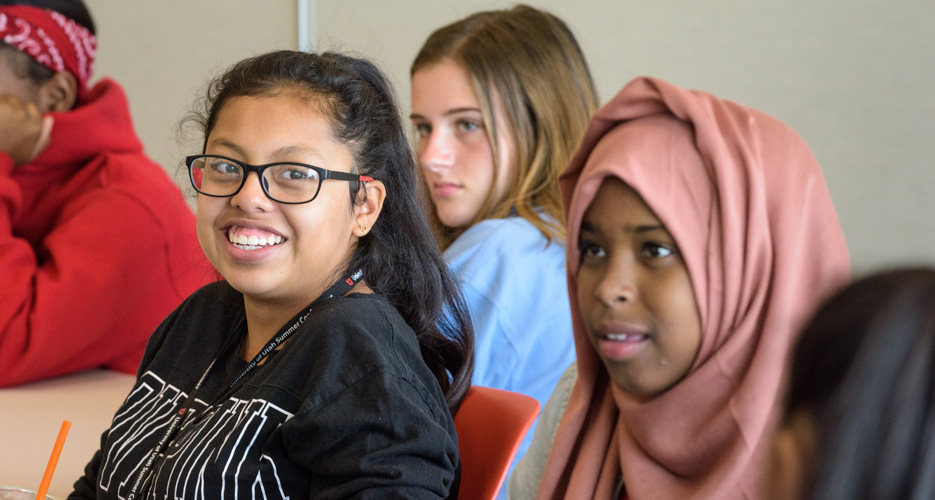 I learned how to collaborate with others and had the opportunity to meet new people. PATHS helped me to not be afraid of asking questions about anything, and helped me develop confidence.” - Current PATHS Student, Class of 2021 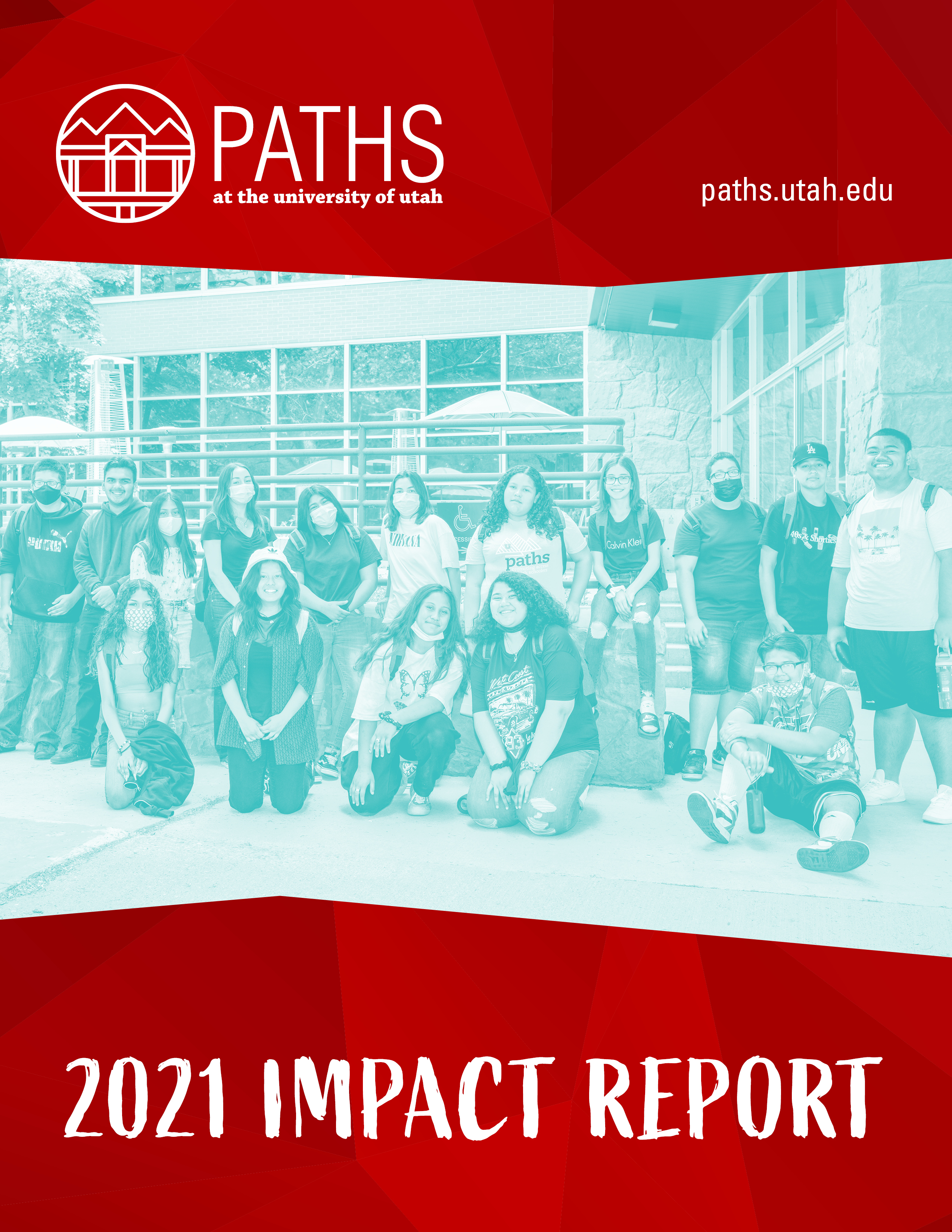